Chrysalis Cove is a tranquil oasis, a healing center, and place of physical and spiritual transformation. Located right off the West Seattle Bridge within minutes of downtown, our gentle touch massage therapy helps clients with a full spectrum of needs to relieve pain, release tension, ease stress, heal from trauma, and move with greater comfort and ease. Founder Julene R Coblentz, LMP, specializes in Craniosacral Therapy, Myofascial Release, Therapeutic Massage, and other modalities that help realign the body and aid recovery from injury, repetitive stress, unbalanced movement patterns, and other issues that cause chronic pain or discomfort. 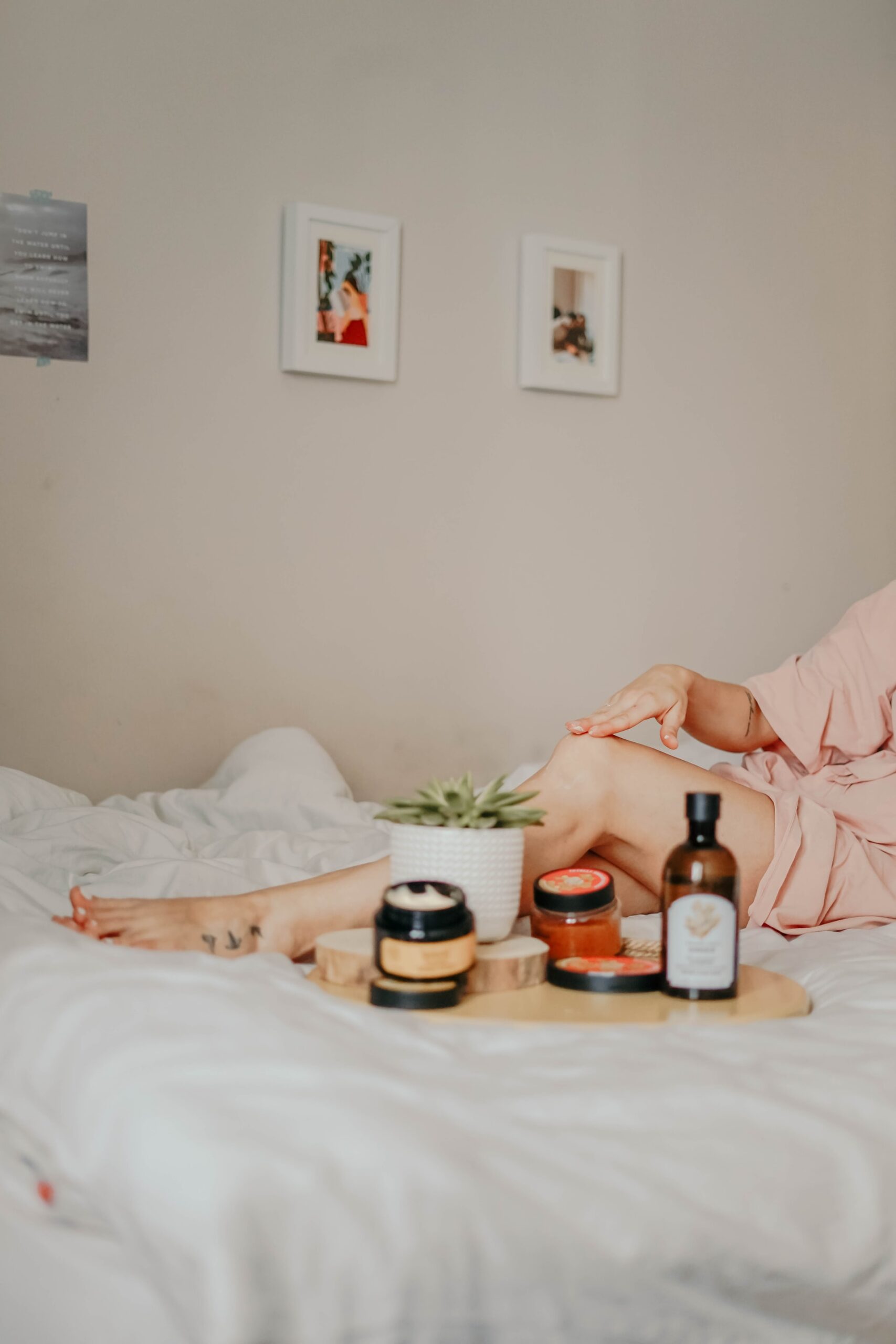 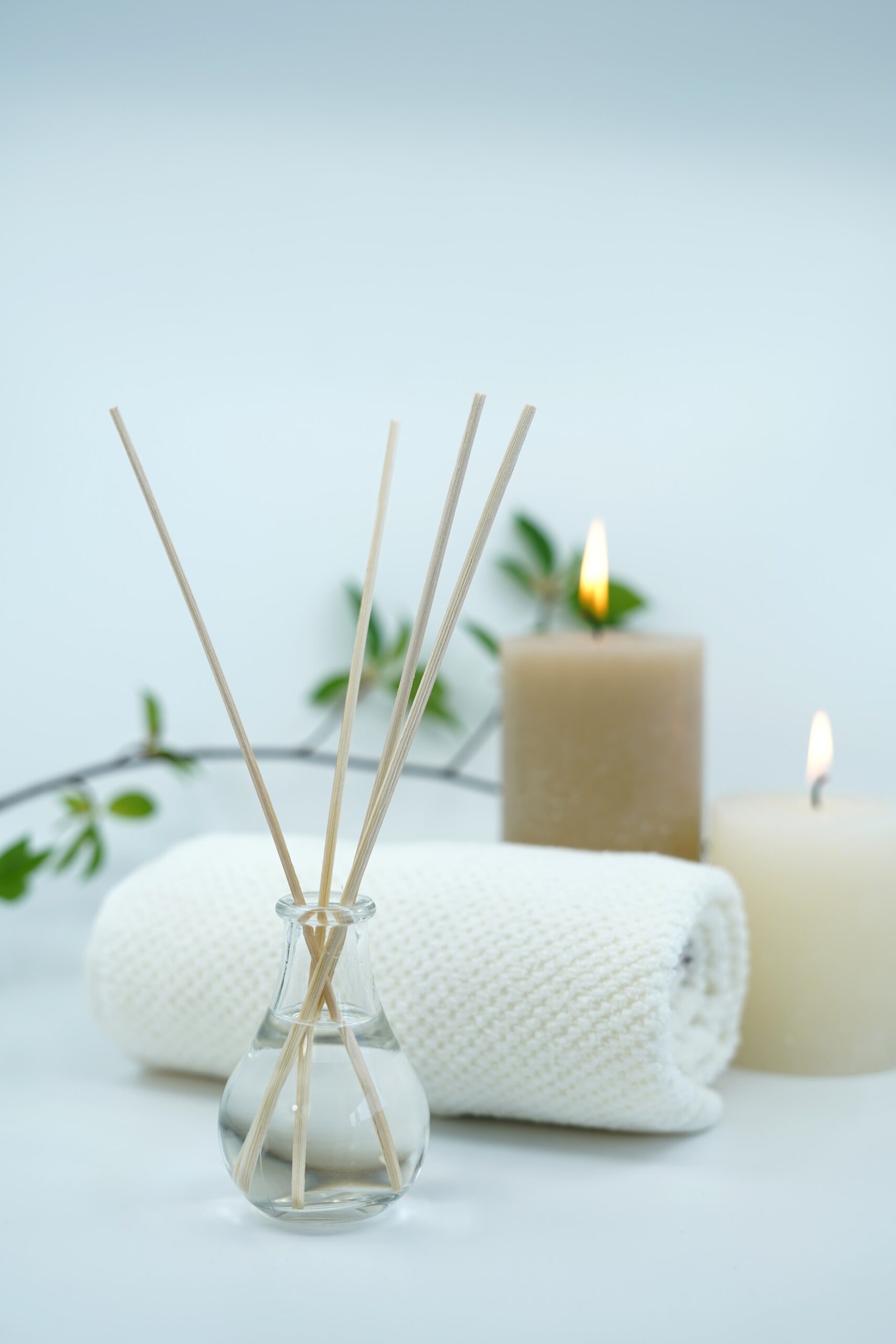 Quality is our first priority

Injury Treatment Massage is focused on an acute or chronic injury. It can range from light calming strokes to intense active stretching. It is a delicate balance between pushing the body a little while at the same time honoring its limits.

Polarity Therapy is a form of energy healing based on Ayurvedic system. The practitioner places her/her hands in certain positions to encourage energy to move and balance. It is based on the theory that each area of the body has an energetic charge whether is be positive, neutral, or negative.

Intraoral massage works the muscles inside the jaw and mouth and is known to address issues such as but not limited to TMD, headaches, chronic neck and shoulder tension, tinnitus, and bell’s palsy.

An expecting Mother’s body goes through tremendous change while growing a baby. Massage is done with either a pregnancy table which allows mom to lay face down or side lying allowing access to the back a hips. Focus is generally around the shoulders, back, hips, and legs.

Craniosacral therapy (CST) is a gentle hands-on treatment that may provide relief from a variety of symptoms including headaches, neck pain and side effects of cancer treatment among many others. CST uses a light touch to examine membranes and movement of fluids in and around the central nervous system.

Chi Nei Tsang is a traditional Taoist form of healing touch (massage) therapy, which is applied to the abdomen; chi nei tsang is used to stimulate and manipulate muscles, connective tissue, organs and systems. This gentle therapeutic massage is done fully clothed with the stomach exposed. Benefits of Chi Nei Tsang enhance the digestive tract, clear the lymphatic system, release the liver and gall bladder and so much more. It is safe and beneficial for those who suffer IBS, Krohns, Endometriosis, and many other ailments of the digestive and reproductive systems.

Cupping dates back to ancient Egyptian, Chinese, and Middle Eastern cultures. One of the oldest medical textbooks in the world, the Ebers Papyrus, describes how the ancient Egyptians used cupping therapy in 1,550 B.C. People get it for many purposes, including to help with pain, inflammation, blood flow, relaxation and well-being, and as a type of deep-tissue massage.Fire cupping involves soaking a cotton ball in almost pure alcohol. The cotton is clamped by a pair of forceps and lit via match or lighter, and, in one motion, placed into the cup and quickly removed, while the cup is placed on the skin. Massage oil may be applied to create a better seal as well as allow the cups to glide over muscle groups in an act called "gliding cupping" or "sliding cupping". Dark circles may appear where the cups were placed.

Direct Email OR Call Us